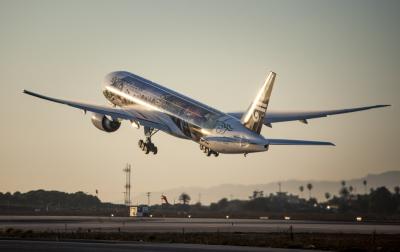 More in this category: « An Avalon Waterways river cruise includes the world's most exceptional places ... Cruise the Fiji Islands »
back to top
Oct 11, 2018