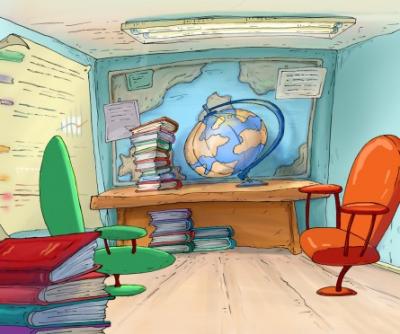 Given Air NZ’s CEO Christopher Luxon thinks the airline is the best in the world, it probably doesn’t hurt to listen when he says travel agents are important.

Speaking to Travel Weekly at the 2017 TRENZ conference in Auckland recently, Luxon said travel agents are an absolutely essential part of the travel industry.

“For us the channels haven’t changed tremendously. Yes, over the last 15 years there’s been a drive to more direct channels through our own direct services or through OTAs, but the reality is, there’s always going to be a need for travel agents,” he said.

“And for a business like ours that want to understand customer needs better, the high-touch people like travel agents are fantastic.

“It’s just about education, I think travel agents can better serve their customers with more knowledge, and with that ‘high-touch’ that many customers are prepared to pay for; to be able to have that anxiety removed and to have the expertise of a travel agent to help them.”

Travel agents are a key focus area for their educational campaigns, which also hope to inform Aussies of the routes Air NZ flies beyond the Tasman.

“It’s really about educating Australians, because while they think we’re that really cool airline that flies between the Tasman and maybe domestically in NZ, seven out of 10 have no idea we fly beyond NZ into North America, South America, China, Southeast Asia, and all across the place,” Luxon explained.

“So if you want to get to America and you live in Adelaide, why not come through Auckland and it’s very easy to transfer onto services going to Houston, Buenos Aires?

“In fact 40 per cent of our traffic going into Buenos Aires is Australian now.”

Aussies recently voted Air NZ the number one for Corporate Reputation in Australia, beating out the homegrown carriers of Qantas and Virgin Australia.

On this honour, Luxon told TW, “It’s just awesome that Australians think so highly of us.

“We’ve been flying to Australia for 77 years, that’s how our company started, flying from Auckland into Rose Bay, and really it’s been a continuation of that journey.”