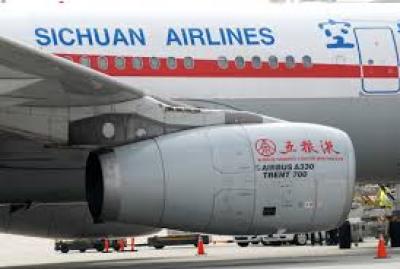 Sichuan Airlines will operate three direct flights per week between Auckland and Chengdu.

"New Zealand is in a strong position to attract airlines, with a liberal international air transport policy that allows most major airlines to operate services to New Zealand without restriction," Mr Bridges says.

"We have negotiated 60 new or amended air services agreements since 2012, and in that time period, the number of services Chinese airlines can offer each week under arrangements between our countries has risen from 7 to 59.

"This new Sichuan Airlines service is a reflection of the growing trade and tourism links between China and New Zealand, and it raises the number of airlines now operating from China to New Zealand from five to six.

"It’s great to see New Zealand further expanding its international connectivity, allowing people to get to and from Chinese provinces with greater ease. It is also a testament to the success of our International Air Transport Policy, which provides additional opportunities for these airlines," Mr Bridges says.