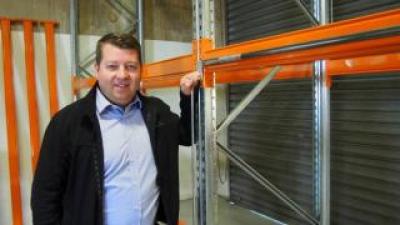 More in this category: « 5 Future Jobs that Could Solve the Manufacturing Skills Gap New Zealand Motor Vehicle Sector: Cars Reborn in a New Aluminium Recycling Scheme »
back to top
Mar 26, 2018