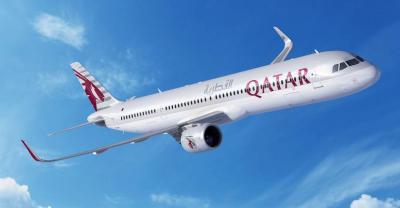 More in this category: « Photos: Air NZ’s damaged 787 engine Bristol freighter returns to the UK from Ardmore »
back to top
May 10, 2018