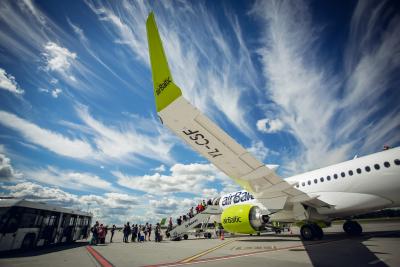 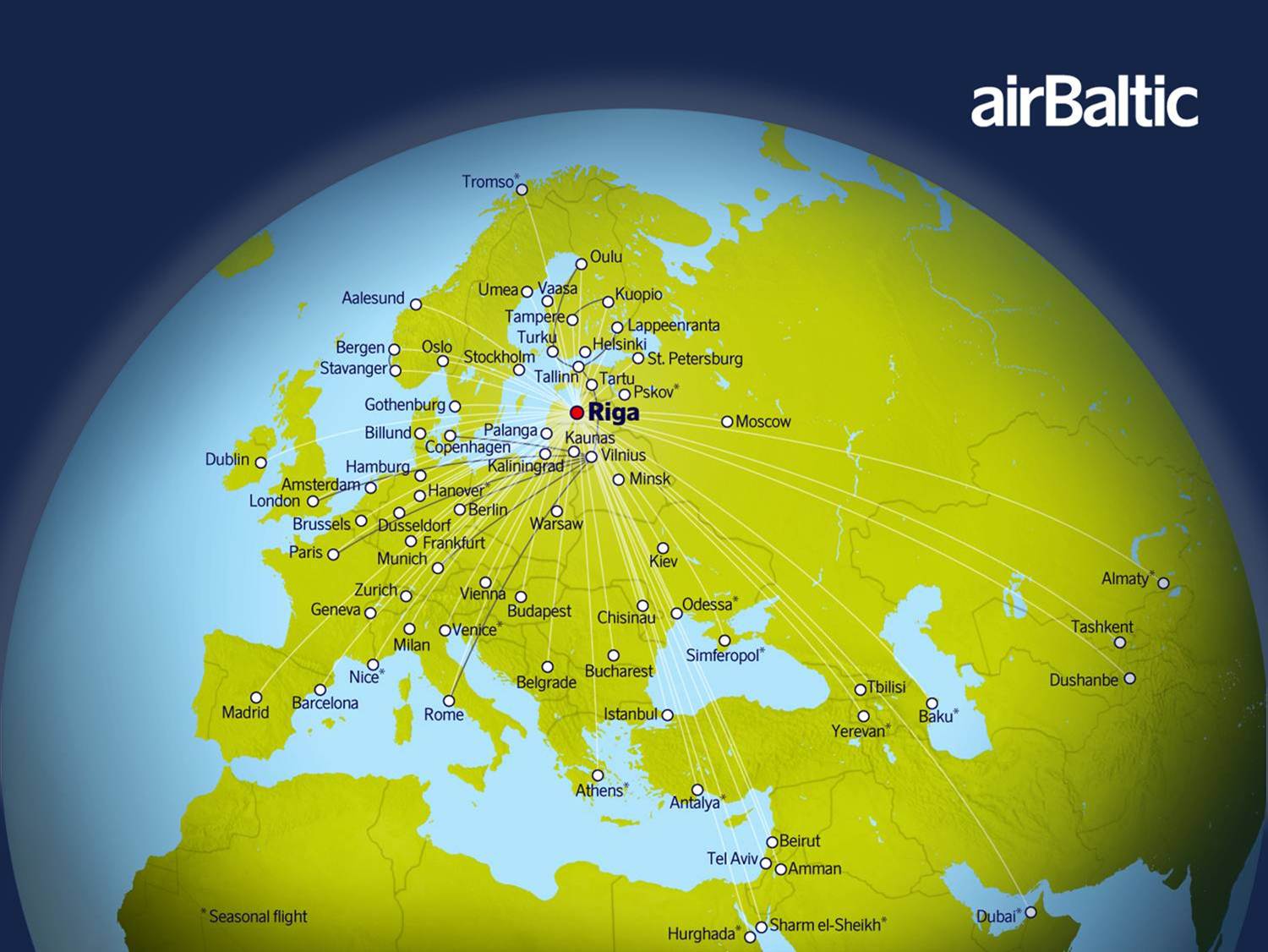 The winner, airBaltic, is not exactly a household name – well, certainly not in Australasia. That’s perhaps because it’s based in Latvia. Australians will be more familiar with the others, including Hawaiian, which came third.

Copa Airlines, which came fourth, is the flag carrier of Panama.

As for airBaltic, it’s a state-owned Latvian budget airline and the country’s flag carrier, with its main hub at Riga International Airport with further bases at Tallinn Airport and Vilnius Airport. It runs a fleet of 30 B737-300s, B737-500s, Bombardier CS300s and Bombardier Q400s.

“Hawaiian Airlines completes the top three in 2017 with OTP of 87.24%. Due to improved coverage, OAG welcomes Qatar Airways to the Punctuality League with OTP of 82.95%, where they take 10th place.

“With improved performances, Alitalia and Air New Zealand make a return to the Top 20 this year, taking 12th and 17th place respectively.”

Some low-cost carriers are punctual too. If you throw them into the mix, the Top 10 looks a little different, though airBaltic is still top and the first six places are unchanged.

Jetstar Asia, based in Singapore and a familiar name in Australia, enters the Top 10 when low-cost carriers are included. So does Spanish low-cost carrier Vueling Airlines, a British Airways sister carrier, along with Skymark Airlines, a budget airline based in Tokyo. The list is thus:

More in this category: « Busiest month ever at Christchurch Airport Virgin Galactic completes transonic glide test »
back to top
May 02, 2018