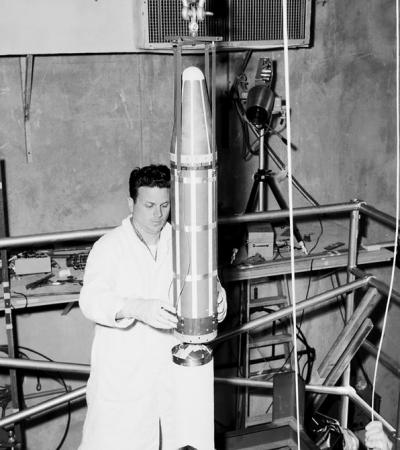 More in this category: « Three wearables for your factory NZ ready to repel the robot invasion »
back to top
Jul 24, 2018