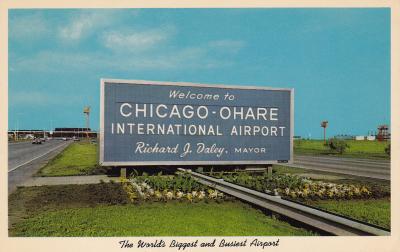 More in this category: « Air New Zealand calls for tighter regulations on drones An airline's new seats let parents and babies lie down together during a flight »
back to top
Apr 11, 2018