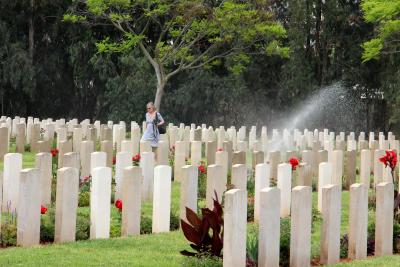 More in this category: « Helen Clark’s Intervention Seen in OK to Chinese Water Bottler Green Party Intends to Accelerate NZ Emissions Targets »
back to top
May 16, 2018