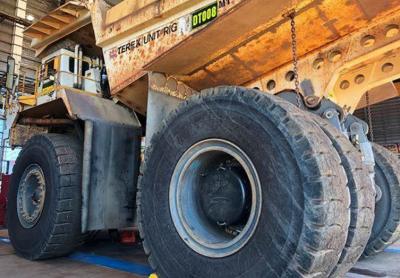 More in this category: « At the IMTS18 with Matthew Weake Campervan maker expands Hamilton factory »
back to top
Nov 21, 2018