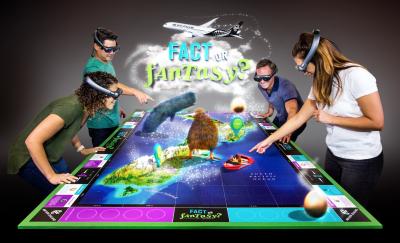 More in this category: « Quality issues with new prison units Own a piece of New Zealand whisky heritage…and its future »
back to top
Aug 22, 2018