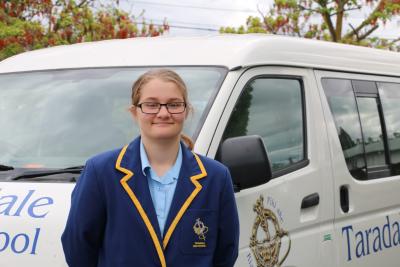 More in this category: « New scholarships from Fuji Xerox aim to support future leaders New GM heads up ATNZ »
back to top
Aug 23, 2018