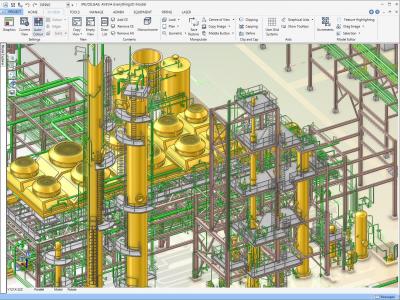 The deal, which comes after two failed merger attempts in the past two years, will create an industrial software giant with combined revenues of around £658 million and earnings of some £146 million.

The merger will be structured as a so-called reverse takeover, with Schneider folding its software business into Aveva’s operations in return for a controlling 60% stake in the enlarged group. But Aveva will keep its headquarters in Cambridge and remain listed on the London Stock Exchange.

Philip Aiken, chairman of Aveva, said: “The transaction will be transformational to Aveva, creating a global leader in industrial software, which will be able to better compete on a global scale.” He added: “Aveva will significantly expand its scale and product portfolio, increase its capabilities in the owner operator market, diversify its end user markets and increase its geographic exposure to the North American market, in line with our strategic goals.”

It comes after the pair first began merger talks in July 2015, but those discussions broke down after Schneider was unable to separate its software assets, while a further attempt a year later also collapsed. Under the terms of the latest deal, Schneider will pay £550 million cash in almost identical terms to the previous talks.

Aveva was founded 50 years ago after being spun out of Cambridge University. It provides engineering software to owners, operators and engineering contractors across the power, oil and gas, marine and paper and pulp sectors. The group employs more than 1,700 people across 30 countries and has a customer base of more than 4,000.

Schneider’s software arm has a global footprint spanning North America, Europe, the Middle East, Asia Pacific and Latin America and has around 2,700 employees worldwide. The deal is expected to complete around the end of the year.