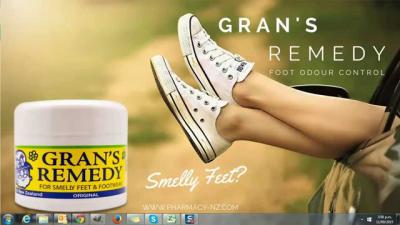 More in this category: « CBL Insurance Limited interim liquidation Preparing your business for the workforce of the future »
back to top
May 30, 2018