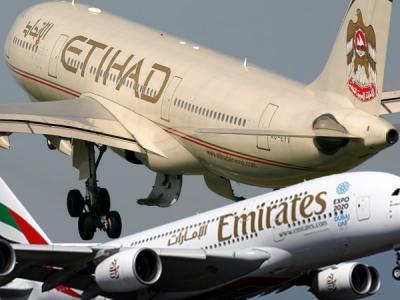 Napier’s 10-year plan out for consultation