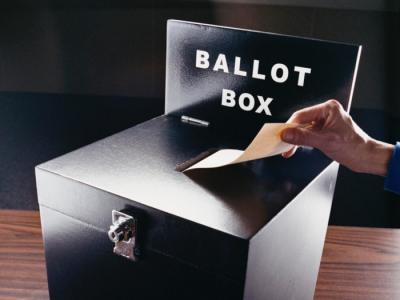 Fourteen months ago we revealed dodgy direction party was taking

In the space of barely a year the National Party has found itself confronted by two young Members of Parliament, both in safe National seats, and who detonated scandals devolving around taped conversations with party officials who were unware that they were being secretly recorded.

Both these male MPs were selected for their safe seats after little or no experience in the real world.

They were plunged untested into the artificial hot-house world of parliamentary politics.

In both instances the National Party found itself twisting and turning in order to jettison these young sitting Members of Parliament.

The first episode was a pointer to the current much more virulent outbreak of this current taping syndrome.

It seemed though even then in the middle of last year symptomatic of an unnecessary silliness descending on a party whose hallmark until then had been one of method and order.

The National government has no more than a 50-50 chance now of winning the pending general election. This has come as a surprise and most of all to the National Party which is scrambling around its faithful to put together an 11th hour war chest to avert what many of its adherents are beginning to suspect is the inevitable. How did it all come to this?

For our full story and analysis in August last year now go to….https://www.mscnewswire.co.nz/news-sectors/reporters-desk/item/5149-how-new-zealand-s-national-party-can-still-win-the-general-election.html

Eminem’s copyright legal proceedings centred on the rapper’s lawyers claiming that the National Party had heisted riffs of the warbler’s Lose Yourself album for its 2014 general election jingle.

………………….the bizarre courtroom episode we can see now obscured a much more serious intention and in the view of many, a much more dangerous one.

The National Party was determined, even if rather belatedly, as per the disputed song, to lose its old self, slough off its wrinkled skin, and hop disco-style into the age of hip.

This Eminem-style background “music” to the campaign was the pointer to a much deeper strategy designed to attract the very large slice of the electorate both young and old who identify themselves with the contemporary culture represented by rap.

Former premier John Key’s campaign to change the New Zealand flag can now be seen as part of this trendy re-imaging campaign…….

For our full story go to . . .https://www.mscnewswire.co.nz/news-sectors/reporters-desk/item/5352-new-zealand-national-party-hip-operation-consultant-needs-rap-across-the-knuckles.html