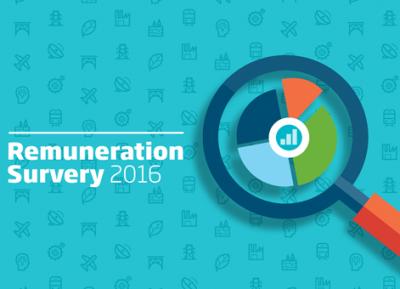 Engineers take home an average of nearly $100,000 a year and their salaries are growing strongly, according to the annual IPENZ Remuneration Survey.

Engineers’ median base salary grew by 6.3 per cent in the year to October 2016. According to Statistics New Zealand, average wage inflation in the year to June 2016 was 1.5 per cent.

The survey reveals that in the very first year of their career, engineers earn an average of $55,000 plus another $2000 in cash benefits.

“New Zealand desperately needs more engineers. With huge growth and expanding range of opportunities, it’s an exciting time to be an engineer.

“Engineering affects all New Zealanders. As well as being financially rewarding, an engineering career means you can make a positive, tangible difference to our society.

“Engineers are driven by the desire to make the world better. Engineering is at the heart of every major technological and societal breakthrough – from smart phones to greener transport to robotic surgery. Engineering is all about making our lives better, easier and healthier.

“We’re also seeing enormous growth at the intersection of engineering with big data. The ‘internet of things’ connects objects and devices and will radically change how we work and live.”

More than 3200 IPENZ members completed the IPENZ 2016 Remuneration Survey, which was sponsored by RobLawMax Recruitment.

Just over 65 per cent of engineers surveyed also received non-cash benefits. The most common benefit was health insurance (32 per cent), followed by a car park (19 per cent ) and a car (18 per cent).

According to the survey, more engineers live in Auckland than anywhere else, with 38 per cent based there. Canterbury is the next biggest engineering centre, with nearly twice as many engineers as Wellington.

More in this category: « Here's Why 'Balls To The Wall' Is Actually An Engineering Expression An Engineer’s Guide to Waterjet Cutting »
back to top
Mar 01, 2018