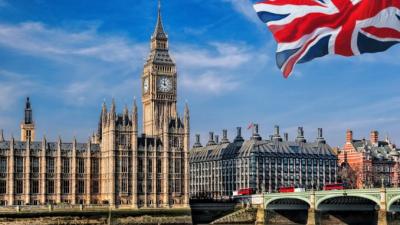 More in this category: « It’s time for exporters to share their inspirational stories. Legal experts to host Wellington public meeting on the TPPA »
back to top
Mar 22, 2018