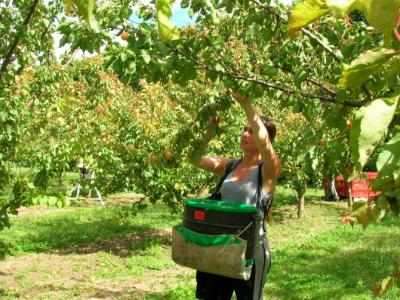 More in this category: « Access to Japan big win for horticulture in CPTPP Market investment pays off in Korea for AVANZA »
back to top
Apr 06, 2018