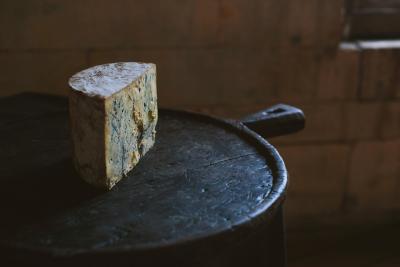 More in this category: « Farmer relationship with processor costing NZ Engineer excels at cheesemaking »
back to top
May 14, 2018