Air New Zealand is kicking off the design process for a new uniform for cabin crew and airport staff. 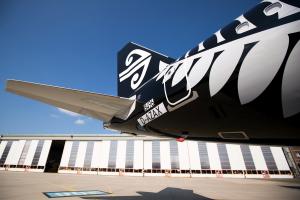 New Zealand travellers flying on Emirates’ daily services from Auckland and Christchurch to Dubai and beyond can now have a behind-the-scenes look at how the airline creates its onboard menus and works with global partners.

Emirates airline’s fully-enclosed First Class Private Suites, launched in November last year on its newest Boeing 777 aircraft, have been awarded gold by Future Travel Experience (FTE) in the “Up in the Air” category.

Geneva – The International Air Transport Association (IATA) called on the governments and air navigation service providers of Europe to address the region’s airspace bottlenecks, as new data revealed that delays so far this year have more than doubled compared to 2017. 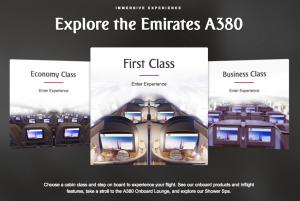 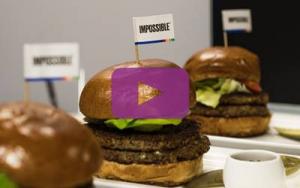 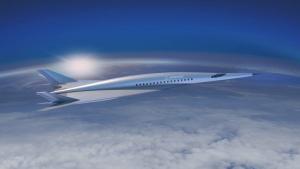 This special flight of the world’s largest commercial passenger aircraft is part of the airline’s celebration of its 25th year of service to Oman this year, and also re-affirms the newly opened airport’s ability to handle A380 operations. The new passenger terminal at Oman International Airport opened its doors in March this year.