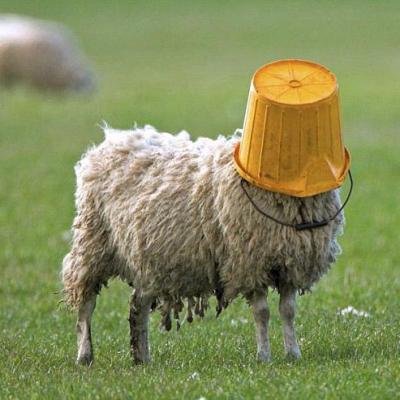 However, work remains stalled despite about $10.3 million in taxpayer money having been spent, with an unassembled abattoir in storage in Hastings.

The spending was approved by the previous National Government in February 2013 and the following year 900 sheep were flown over on Singapore Airlines.

The project remains unfinished because local authorities are yet to sign-off regulatory permits for a state-of-the-art abattoir, despite repeat efforts by the New Zealand Ambassador to get things moving.

Heavily redacted briefing documents and governance group minutes were released to the Herald under the Official Information Act.

The four member governance group visited Saudi Arabia in December 2016, and met with Hmood Al Khalaf, the businessman who owns the agrihub.

Almost a year later permits were still outstanding, despite the NZ Ambassador visiting the Mayor of the Eastern Provinces with Al Khalaf.

More in this category: « Trump's Iran threat 'pretty concerning' for NZ exporters Selling NZ to India: It’s not all about dairy »
back to top
Nov 11, 2018