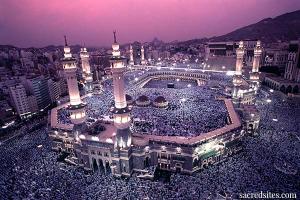 Winners and losers in tradeoff

Exactly how a liberal government’s attempt to appease its Green Party MPs led to a declaration of war, however figurative, from the prime minister of Israel is the strangest tale yet in New Zealand’s almost two centuries of farm politics.

Exactly how this state of affairs led to a covert New Zealand taxpayer funded stock handling depot in the middle of a Middle East desert only contributes to a tale which ranks alongside anything from Arabian Nights.

The way in which it made strange bedfellows of meat packing, slaughter house, freezing works proprietors and the Greens is just another chapter in this astonishing saga of shifting and unlikely alliances.

The saga begins with New Zealand’s centrist National government giving approval to the export of live sheep to the Middle East.

Farmers, and farm export consolidators were delighted. Live sheep exports allows them to obtain a premium price for their sheep, instead of having to take the schedule price of the licensed export processing meat companies.

The meat export processors, meanwhile, who derive much of their profit from the animal by- products ranging from medicinals to pet foods via rendering were and remain singularly hostile to live sheep exports. A big chunk of their potential income sails away with the sheep.

They keep quiet about this point of view for fear of antagonising farmers.

Middle East interests, who have substantial investments in the live trade both here and overseas, appear to have been in no doubt that after years of stop-go the live trade would resume.

The Greens now launched their most successful political lobby since the anti-nuclear era. The government backed down on live sheep exports.

The mysterious New Zealand taxpayer funded depot is one by-product of this. It is designed to appease now the would be live sheep importers.

They were and still are only partially appeased.

The anti Israel New Zealand sponsored resolution at United Nations was thrown in as another sop to the Middle East importers by now threatening a Gulf-wide boycott of anything at all from New Zealand .

This byzantine power play engulfing as it does politicians, diplomats and traders from the Gulf to United Nations via the South Pacific has also enraged farmers especially in the Hawkes Bay where much of the trade in its glory days was once centred.

The centrepiece of this was the drafting, notably at Maraekakaho, where the inspecting agents acting on behalf of the Middle East importers would assess the suitability or otherwise of the stock for export.

All this has simmered Omerta-style under the surface of public and even the farm-politics debate for quite some time.

Another unacknowledged and unmentioned element to this is that for the farmers, live sheep exports allow them to command a premium price for the stock – and to get paid.

The reason why the few established meat exporting processors have such a command on procurement is that they are big enough in terms of resources to ensure that they actually get paid at the other end.

In the meantime, the Middle East will fill its live sheep shipments from South America, notably Uruguay.

It is an ill wind that blows nobody any good.

So in this modern riddle of the sands, who are the winners?

Who are the losers?

The Lesson:-The episode which began with live sheep and then made the transit of a lame duck US President Barack Obama still has a long way to go. But what is the lesson so far. Here we must touch down on Greece, classical epoch, in order to heed Aristotle who declared .......

Fonterra is on track to become the first global dairy processor to have farm-to-fork electronic traceability.

By 2020 the co-op’s 11,000 supplier farms around the world would be part of the system; any product concerns will be traced anywhere on the supply chain within three hours.

The world-class traceability standards will extend to Fonterra’s 140 plants at 50 sites in nine countries, in seven languages and involving 2000 unique food items.

Already, all New Zealand and Australian-sourced products, representing 74% of total global production, can be electronically traced through the supply chain from manufacturing sites to customers.

While the co-op is not divulging how much the traceability system will cost, Fonterra’s general manager trust in source, Tim Kirk, says the cost pales in comparison to “what we will deliver”.

“What we are aiming for now is world-class electronic product traceability, so if we have any concerns about any product we can electronically trace it anywhere in our supply chain within three hours,” says Kirk.

Organic producers and exporters in New Zealand and China are set to benefit under a new bilateral agreement.

The Mutual Recognition Arrangement for Certified Organic Products was signed by the two countries in China late last month.

New Zealand exports of organic produce to China are currently valued at NZ$27m per annum, with this figure tipped to rise thanks to a reduction in compliance costs under the agreement.

“Our organic sectors should experience growth, not only with increased export and import opportunities but also a wider range of organic ingredients available for processed foods that would be available for sale domestically and for export," said Peter Thomson, director of plants food and environment at New Zealand’s Ministry for Primary Industries (MPI).

"New Zealand consumers can have increased confidence in organic food imported from China because MPI has assessed the Chinese system and found it to be robust,” Thomson explained.

"This new arrangement and the assessment required to conclude it, provides MPI with knowledge and confidence in the supply of organic produce from China.” 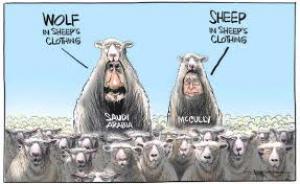 Reader insists that the question must be asked

In regard to the mysterious “agro Centre” which has appeared somewhere in the Arabian desert seemingly built and constructed by the New Zealand taxpayer you, the Taxpayers Union, and other questioners have all been asking the wrong question.

If it is not, and as no direct payment from the Saudi royalty involved appears to be expected, then, you and Mr Williams of the Taxpayers, are correct in assuming that it is all a magnificent bungle.

One contributing reason is that in the Middle East now the demand for live sheep is lessening and the reason is the problem throughout the region in keeping them alive with fresh water.

The reason I am inclined to think, and indeed, hope, that this is a counter trade, perhaps still to be realised at the Saudi end, is that it makes such sense. We could well be looking, for example, at a third country involvement somewhere in say South America or Africa.

In such an instance it would make sense for the Saudi acquirers to send oil to a third party in one of these countries which in turn would send a commodity such as fertiliser to New Zealand in conclusion of the payment cycle.

Such a contingency should now be investigated. Sufficient time has elapsed for such a counter deal to have been rotated. It’s existence or not should now be determined. 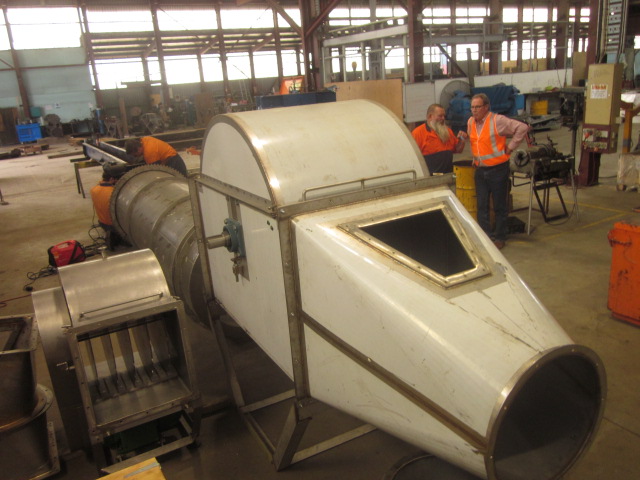 New Zealand Made Cross Slot Seed Drills Penetrate Hard Export Ground in the US, and EU 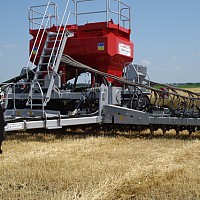 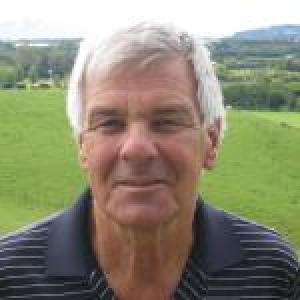 We have the answer to removing CO2 from the atmosphere 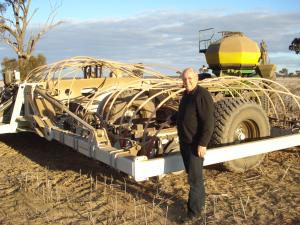 New Zealand has the equipment and technology to lead the world in addressing the global response to rising CO2 levels in the atmosphere. 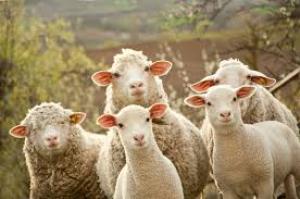