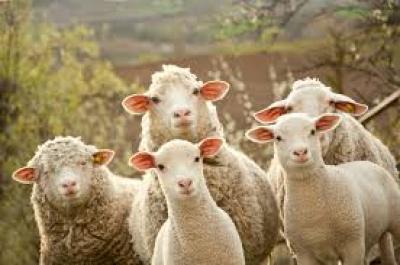 The Greens are doctrinally opposed. The meat sector is equally opposed. But on economic grounds.There is a superfluous abattoir/freezing works capacity. The meat companies need to process all the sheep they can lay their hands on.Fellmongeries, tanners and all the other downstream specialist processors are also against sending the live sheep with all their by-products into the desert kingdom.In a contrary sort of way this is good news for the government.It has prevaricated over the issue and at some cost to the taxpayer. This is due to public money spent on agribusiness equipment of uncertain value and equally vague provenance which has been donated to the would-be Saudi importersThe expenditure, and this is the official reason, was made to appease for loss of anticipated revenue the Saudi would-be importers of the live sheep.  They had been given the impression that live shipments would resume .The government’s present position is that it has made a decision not to make a decision. This amounts in practical terms to official stalling in presenting shippers with exemption certificates to the legally-imposed ban on live sheep exports.There is another element dissuading the government from granting the necessary exemption certification.This is the lingering threat of a Campbell Live style of television documentary. They know that in the wings there is Green cooperation and even active assistance pending for such a programme.Documentaries of this variety tend to be held for and then aired at sensitive times. Such as in the run up to general elections.National Party politicians and the agribusiness are accustomed bed fellows.But nobody expected the Green Party to hop in under the covers too.From the MSCNewsWire Reporters' Desk

Green Party calls for oil drilling loophole to be closed