The appetite for New Zealand food among affluent locals and expatriates in the Middle East presents a huge opportunity for Kiwi producers, according to a leading agribusiness group. 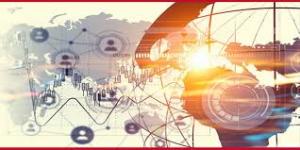 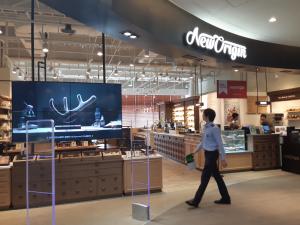 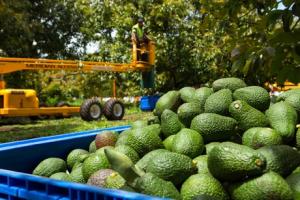 Fonterra says India remains a massive opportunity for the New Zealand cooperative once it inevitably shifts to being a dairy importer reports Rebecca Howard for Newsroom.

India is currently balanced in terms of supply and demand, said Teh-han Chow, who heads up Fonterra's ingredients business into China and South and East Asia.

“As it continues to grow and production doesn't keep pace there will eventually be a need for dairy imports into India. The question mark is when,” Teh-han told BusinessDesk at the NZX Global Dairy Seminar in Singapore last week. "That's the million dollar question."

India’s spending on consumption will rise to around US$4 trillion by 2025 according to different estimates and its normal year-on-year expenditure growth is already double the global average, he said.

"The numbers are huge. The country is huge. It is quite a large opportunity," he said.

While India doesn't currently need to import dairy, Teh-han said consumers are actively seeking protein, due to religious and dietary restrictions, and “dairy protein is a good alternative". Read More ... >

New Zealand will be officially represented at the China International Import Expo, with two pavilions that will showcase a range of quality products. David Parker, New Zealand’s Minister for Trade and Export Growth, considered the expo an opportunity to send the right message to Chinese consumers. 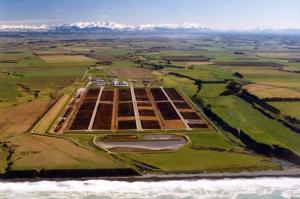