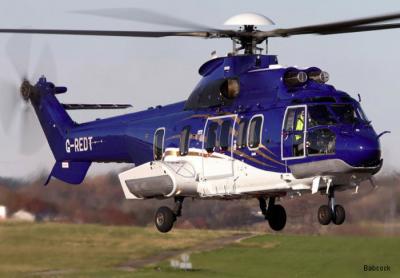 Babcock International’s Australasian CEO for engineering, infrastructure and aviation believes local operations will grow by more than 25 per cent annually, it has been reported in todays Manufacturers' Monthly

David Ruff spoke with the AFR about the potential for the business, which has been awarded contract “to provide offshore helicopter support services” in the Timor Sea for the United States oil and gas company Conoco Philips.

Babcock International has annual global revenues over $9 billion and opened a new regional headquarters in Adelaide on Wednesday.

In Australia and New Zealand, the company was generating revenues of $15 million from four years ago and has seen that rise to $250 million annually.

There are also further opportunities in engineering, defence, and transport and infrastructure sectors.

A new approach to copyright can help drive innovation