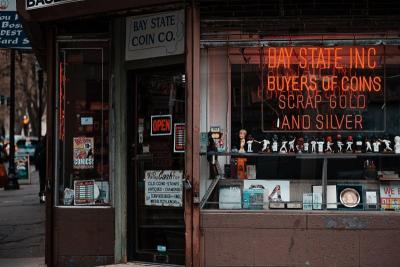 More in this category: « Ethereum sets record high price to begin New Year Ripple Coming to Coinbase? What Move Would Mean for Surging Cryptocurrency »
back to top
Jun 05, 2018