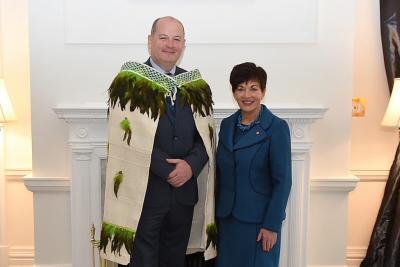 More in this category: « Graham Stuart to promote UK Trade and Investment in New Zealand Peters’ Washington pick and what it means »
back to top
Nov 22, 2018