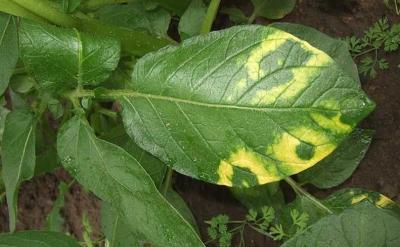 More in this category: « New consumer and sensory science facility on the way Tomatoes NZ agroecology projects hoping to reduce the need for pest-reducing chemicals »
back to top
Aug 30, 2018