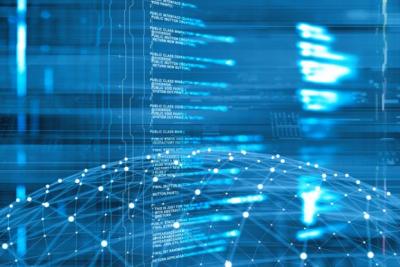 The whole call was dedicated to discussing intellectual property rights and how the group would see these rights working and what licensing arrangements would exist. The board decided that open standards would truly be open and anyone who used the BiTA standard would not have to pay for the rights.

The following is what the BiTA board has said:

“This is profound, and not a typical approach that happens in technology standards organisations. By making the standards royalty free, it essentially means that anyone and everyone can have access to them, without having to pay a third party for using them.

“Consider it a victory for freedom and the transportation industry, because it means that BiTA’s standards intellectual property will be available for everyone to access and take advantage of, without having to license it from some group that collects payments.

“This was a real test for the young organisation. Had it had gone differently and had the group chosen to restrict the use of standards or to charge for them, it would have likely meant a very different outcome. You could compare the work of BiTA to that of the Internet Society that in 1992 created the IP address standards and also pushed for it to be open. Had that group chosen differently, the outcome for the internet might have been quite different.

“The makeup of the board likely weighed heavily into the outcome. Fortunately, the board was not set up to be heavily weighted toward one industry vertical. In fact, it’s the only transportation organisation where vendors, banks, insurance companies, accountants, lawyers, 3PL, carriers, technology conglomerates, start-ups, and shippers all have an equal voice. The board also fits this definition. The BiTA board is comprised of FedEx, UPS, P&S, Triumph, McLeod Software, Trimble, TransRisk, Salesforce, Echo Global Logistics, and Kleinschmidt. All of these companies have different business models, but the beauty is all are equally focused on solving major issues in the transport space.

“Unlike other attempts at creating market standards in transportation, the fact that BiTA is driven by industry and built to work across platforms is important. The fallacy in many technology standards driven solely by technology companies is that the standards they create are driven by a single company’s commercial goals – the technology company ends up owning the intellectual property (and perhaps patenting it) and the same companies that participated in the discussions end up having to pay the same company to license it. That outcome hardly seems in the interest of participants in the organisation.

“The membership of BiTA continues to swell. With over 1,100 applications into the transport standards group, representing nearly $1 trillion of global transport revenues, the group has some significant weight in the industry and any standard that the group chooses to adopt is likely to become market standard.”