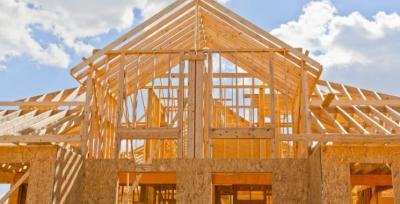 “We have a severe lack of housing. If we continue along this path, you will see more homelessness.

“The development community is ready to respond to the urgent need for more housing. The handbrake has been a lack of infrastructure such as roading, water and sewerage that supports development. Building cities costs a lot of money and infrastructure is a large proportion of that cost.”

"The $1 billion Housing Infrastructure Fund whilst a great initiative does not address how some councils, who are ruled by strict debt ratios, would be able to carry that debt on their balance sheet."

Mr Townsend believes this move by the Government to co-invest $600 million alongside local councils and private investors in network infrastructure for housing development, will finally start to remove the handbrake.

“The traditional way we have funded growth in our cities is way out of date and cannot deliver the infrastructure and housing we need.

“By setting up a Crown company, the Crown retains the legal ownership of the debt, thus allowing councils to access the fund and get much needed infrastructure built. This has enormous potential, provided councils also partner with the development community.”

More in this category: « Women embracing rebuild opportunities A minimalist Japanese architect is designing homes for refugees that they can build themselves »
back to top
Sep 03, 2018