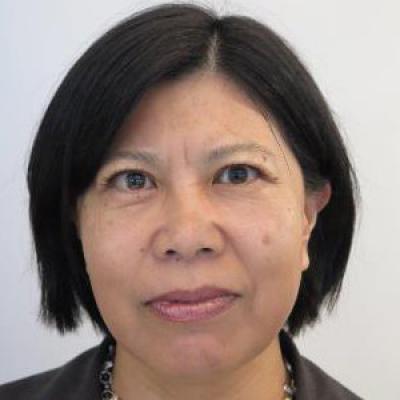 "The ASEAN region is a key political and security partner for New Zealand," Mr Brownlee says.

"Ms Dunn will be based in Jakarta alongside our Ambassador to Indonesia, and will work to deepen the trading and political relationship.

"She will also be able to offer New Zealand’s support and expertise in areas such as agricultural development, education, disaster relief, collective security and combating transnational crime.

"Our exports to the 10 ASEAN countries totalled more than NZ$6 billion in the previous financial year, predominantly from goods in the agriculture and forestry sectors but also from services.

"This trade is underpinned by the ASEAN-Australia-New Zealand Free Trade Agreement (AANZFTA)."

"We hope to grow this significant trade and economic relationship, particularly in education and tourism," Mr Brownlee says.

More in this category: « New High Commissioner to Fiji Foreign Minister to attend Pacific Islands Forum »
back to top
May 09, 2018

Parliamentarians from UK and the Pacific gather