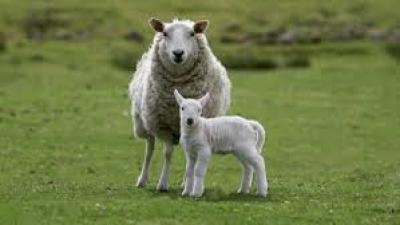 More in this category: « New Government adviser to focus on securing trade deals with non-EU countries UK could suffer a 'loss of trade' with around 40 countries on Brexit day, admits Liam Fox’s chief civil servant »
back to top
May 10, 2018