The best smartphone tech coming your way in 2017 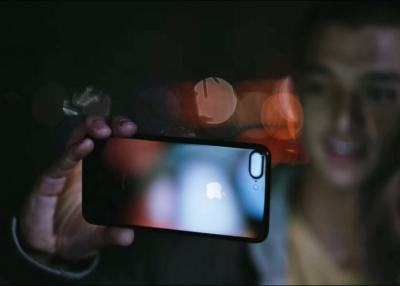 While we don't have a magic crystal ball, a combination of what we've seen in 2016, plus one or two murmurs from the supply chains, gives enough clues to be able to make some fairly educated guesses about what's ahead.

The smartphone tech of 2017

We may not see a huge leap forward in the evolution of the smartphone over the next 12 months, but that doesn't mean there won't be any surprises along the way, and here's what might be in store – though we should mention this is based mainly on leaks and rumors, so don't get your hopes up too high just yet.

Iris scanning technology hasn't appeared on many phones to date, but one handset it did show up on in 2016 was the doomed Samsung Galaxy Note 7. With the necessary components now becoming cheaper and more accurate, you can expect to see more phones feature this futuristic form of security. It's been linked with the Samsung Galaxy S8, among other handsets.

Then there's curves: If there's one running thread through all the smartphone 2017 rumors, it's curves everywhere you look. Handset makers are said to be experimenting with curved back plates, curved front screens, curved edges for displays, and more. What Samsung helped to start with the Galaxy Note Edge back in 2014 could well be the norm in 2017, whichever part of the phone you're looking at.