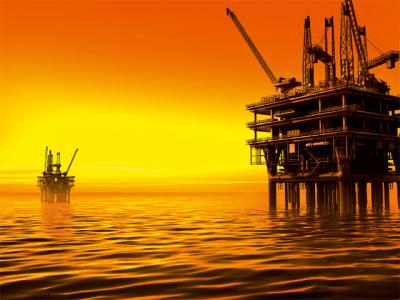 More in this category: « The Decentraliztion of the Energy Sector Victoria supports new NZ Energy Research Strategy »
back to top
Jul 05, 2018