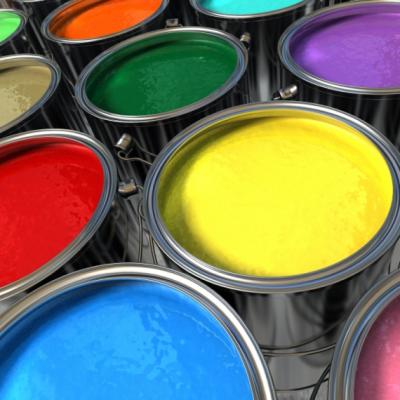 Azelis has acquired Chemcolour, a leading supplier of specialty chemicals and food ingredients in Australia and New Zealand, for an undisclosed sum.

The acquisition strengthens Azelis’ presence in the region and positions it among the top distributors in the two countries. Australia and New Zealand are wealthy countries, rich in natural resources with growing populations, said Azelis’ CEO, Hans Joachim Müller, adding that Chemcolour is a great platform to extend agreements with its existing, global principal suppliers.

Chemcolour Australia has a manufacturing plant in Sydney and application and development laboratories in both Sydney and Melbourne. The New Zealand business has its primary manufacturing facility in Auckland with secondary blending facilities in Christchurch. The distributor also performs contract manufacture for several well known companies.

The transaction is expected to complete over the next months. All 90 of Chemcolour’s employees will transfer to Azelis.

More in this category: « Statement of Preliminary Issues released for Trade Me Limited / Limelight Software Limited Taranaki Engineering company lays off all its staff »
back to top
Apr 17, 2018