Taranaki Engineering company lays off all its staff 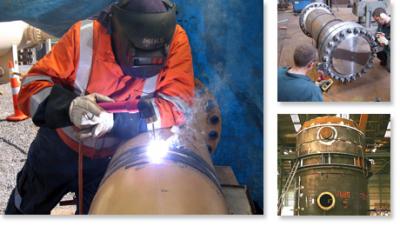 Taranaki DailyNews reports  that Taranaki's Amtec Engineering at Bell Block closed and made all of its staff redundant last week.

The downturn in the oil and gas industry has forced a Taranaki engineering company to shut up shop and lay off all of its staff.

On Friday employees at Amtec Engineering, Connett Rd East Bell Block, were called into a meeting and told they were all being made redundant.

The company's 44 staff were given a letter stating while the business' directors had hoped things would improve, it was closing the doors on the basis it was insolvent and was unable to continue trading.

More in this category: « Azelis Expands In Australia/New Zealand Business Election Manifesto »
back to top
Oct 22, 2018