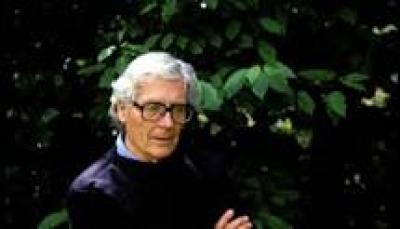 #5 - James Lovelock’s Gaia hypothesis made powerful arguments in favour of the Earth as a self-regulating system, and as the last century drew to a close the theory arrived massively in New Zealand academic and media life. It’s central contention is that the planet is self-regulating organism and that the heavy output of “carbon” actually carbon dioxide from industrial processes along with its associated “greenhouse” gas methane from living creatures is interfering with this natural order

The position nowThe flap remains still largely confined to the intelligentsia and has failed to break into the electoral realm as a whole. Proponents, supporters and “deniers” viewing alternating extremes of chills and heat waves from their own divergent points of view. James Lovelock himself has become one of these telling The Guardian that it is “ just as silly to be a climate denier as it is to be a believer” and claiming that fracking and nuclear power should power the UK, not renewable sources such as windfarms.