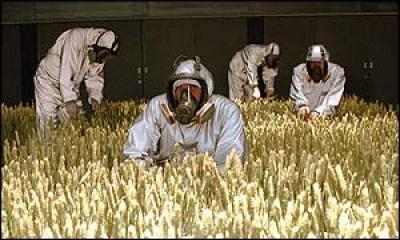 #7 - This panic’s debut can be firmly dated to May 2002 when the BBC exhibited a drama, Fields of Gold which many still believe to have been a documentary on supposedly devastating diseases caused by what suddenly became known as GM. This BBC scare mongering concoction insisted that GM was zoonotic in that the contagion it triggered could jump from animals to humans. The contagion it was dramatized could also jump not only from fauna to humans but also from flora.

The position nowThe panic went through the political class like a prairie fire and cost New Zealand prime minister Helen Clark (pictured) the outright majority she was confident in obtaining in the general election she called for the end of July that year. The BBC drama was rushed onto television here just before the general election election. The timing of the exhibiting here during peak time viewing was underpinned by a sense of urgency and imminence and thus carried