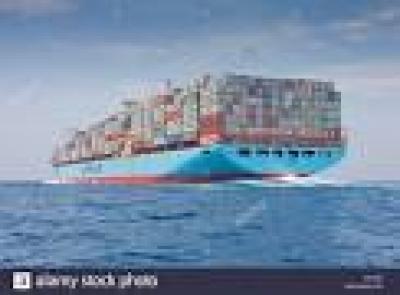 #8 -  This intelligentsia-driven flap was an offshoot of climatism and a forerunner of the Peak Oil panic. The contention was that the greater the distance the final consumer was from the food that they were consuming that each mouthful was responsible for a correspondingly greater consumption of transport oil and thus spread of carbon dioxide from the combustion process.

The position nowEconomies of scale proved that this equation, the one relating fuel consumption to distance to plate, flawed. The scurrying around of delivery vans on roads was seen to be less oil-burning per- plateful than shifting food around in container ships which had the added advantage of reducing road usage.