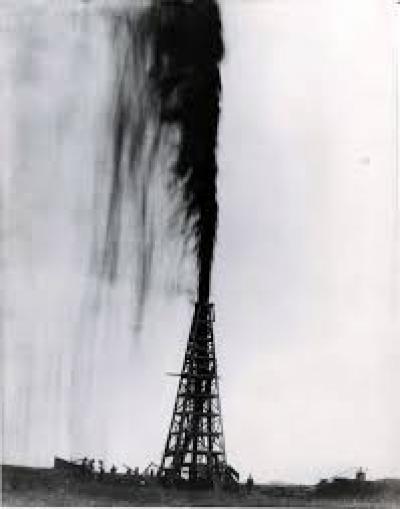 #8 - The notion that the world was running out of oil gripped the international middle class early in the millennium. The panic had something in common with the just earlier Y2K scare in that unless something was done the whole of the developed world would seize up. Yet while Y2K could be firmly pinned to the computer industry itself, and which benefited mightily from it, nobody can still identify the source of the Peak Oil panic.

In the event other sources of oil came on stream, notably of the shale variety, and crude oil