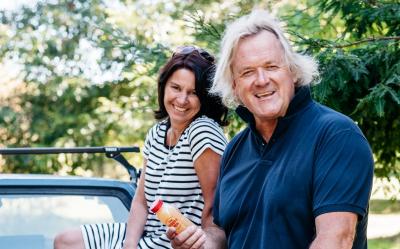 ‘You eat with your eyes first’ is how the old adage goes, with science proving over the years that visual stimuli really does alter our perception of taste, smell and flavour in food. The principle applies even more when it comes to fresh produce, where we choose plump tomatoes, shapely green pears and glossy maroon apples over dull and cosmetically blemished ones.

Aesthetics, however, don’t always equate to freshness and taste. Despite being just as nutritious as its unblemished counterparts, ‘ugly’ produce (fruit and veg that looks weird, wonky or oddly shaped) has long gone to waste. But in recent years, supermarkets and farmers have attempted to mitigate this waste through initiatives that embrace ‘ugly’ produce, such as Countdown’s move last year to sell oddly shaped fruit at discounted prices.

Continue to the full article on The SpinoffMay 14, 2018