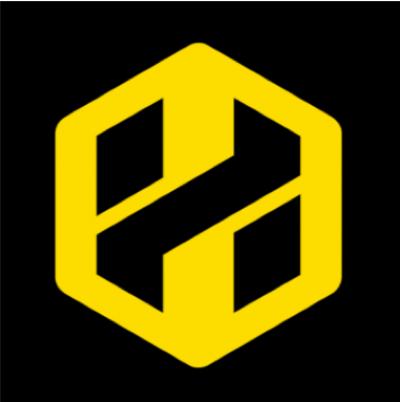 Well known Hamilton based chipper company, Hansa Chippers, has refreshed its branding with a new logo, slogan and name ready for its move into new premises later this year.

By dropping ‘Chipper’ and presenting itself as Hansa, the company wants to ensure that its new slogan ‘Chippers for a lifetime’ is a promise they can keep. As much as Hansa’s customers enjoy their chippers, its long product lifespan means the company can’t rely on re-purchases only. Instead of dropping quality, Hansa’s sustainable growth approach means its adopting a universal logo to support exports as well.

Hansa’s chippers carry substantial warranties, but the aim is to be dependable for a lifetime and to carry on making the best chippers possible, providing the best service and support to all its products. Established in the 1980’s, Hansa is specialists in the design and manufacture of high quality chipping and shredding equipment and have celebrated selling over 20,000 chippers. After recently purchasing 8500sqm of land for its new 3000sqm building, completion will be expected in late 2018 and will be moving its complete operation to the new site later this year to increase production capacity. Always investing in design and quality, Hansa see’s the new site as the next stepping stone to reach ambitious (yet very achievable) milestones in sales. With over 70 dealers in New Zealand and 150 dealers throughout Australia, Hansa is well established in the market and has formed great relationships with its customers. Martin Vogel says there has been an increase in demand both Australia and New Zealand, which he puts down to two factors.

"The market itself is growing in that people are becoming more aware environmentally about burning rubbish and dumping stuff," he says.

"The second one is just growth of our market share in the industry.

"Previously, Hansa had a few popular models licensed for manufacturing via a licensed Australian dealer with the rest exported from New Zealand. But Hansa’s continued improvements meant the manufacturing facility soon outstripped its dealers in both quality and quantity - so all production now takes place in New Zealand.

Starting this year, Hansa Chippers also looks to improve its delivery beyond just product. Learning from its strengths, the Hansa team knew customers enjoyed being able to deal with manufacturers directly. Listening to its customers is a core part to how its in-house engineering team innovates.

Martin said, “Hansa has a strong reputation built over the last 35 years and it is our goal to build on this reputation with quality products and service that our customers love to use for a lifetime.” “We have enjoyed seeing the business grow and to watch it move in the direction it is going. There is so much satisfaction for us as we do the whole process ourselves from the development to the manufacturing, sales and receipt of feedback.

“For the future, we will continue to focus on core quality which is so important when you are competing in a world market. “It's not about getting all the customers because you won't always be able to. It's about retaining a market share and playing your part in what is really a niche market.”