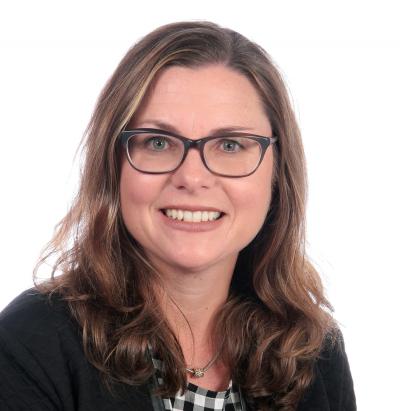 “We are delighted that Sarah has been recognised for her outstanding leadership in the sector having established the Women’s Infrastructure Network in late 2016 and led its growth to seven chapters nationwide with over 1000 members today”, said Infrastructure New Zealand Chief Executive, Stephen Selwood.

The award also recognised the contribution that Sarah has made to establishing many Māori employment initiatives including the Iwi Business Consortium, the Māori Graduate Placement Programme, Ngati Whatua Iwi Industry Employment Programme and Ti Hiku Employment Initiatives. This work has seen the placement of over 200 Māori employees into jobs across Northland and Auckland. Sarah has also established the Regional Homelessness Taskforce, championing the rights of the homeless.

“When I joined the infrastructure world seven years ago I thought I was one of only a few women in the industry”, Sarah says, “but I soon found out that actually there are thousands of women across the sector”.

“While not so many are CEO or Board level yet, by and large women comprise senior partners, directors, engineers, and first line managers undertaking work that is vital to the success of the industry. We want to re-position the industry as a leader in diversity”, Sarah says.

“Not only do we seek to grow the visibility of women in the sector and increase the number of women in leadership roles, WIN provides amazing networking opportunities for women across the sector.

The diversity of professions involved - from contracting to engineering, banking, insurance, public sector and legal, consulting and financial professions among others – provides immense opportunity for sharing knowledge and building a network of connected professionals.

“Sarah took the vital step to not only set up the network but has led its development from strength to strength. It is fantastic that those efforts have been recognised by this award”, Devlin says.

“Sarah has set the bar. We now look for WIN to continue to grow its influence and presence within industry management teams and around the board table.

“Infrastructure New Zealand’s goal is to see continued material progress on greater diversity, whether at Board or executive management levels or on-site leading of delivering major infrastructure projects”, Selwood says. “We won't let up until that goal is achieved.”

More in this category: « Ara celebrates 125 years of Women’s Suffrage with talks by Christchurch leaders and innovators. Oliver Morse wins the Emerging Practitioner in Clay Award with his work "House of Dee" »
back to top
Sep 19, 2018