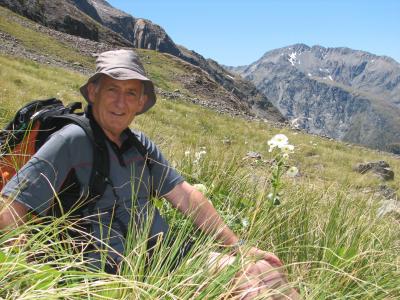 More in this category: « A new resource designed to help farmers measure their farm business performance has been launched by the Red Meat Profit Partnership (RMPP). Fonterra revises 2018/19 forecast Farmgate milk price »
back to top
Nov 11, 2018