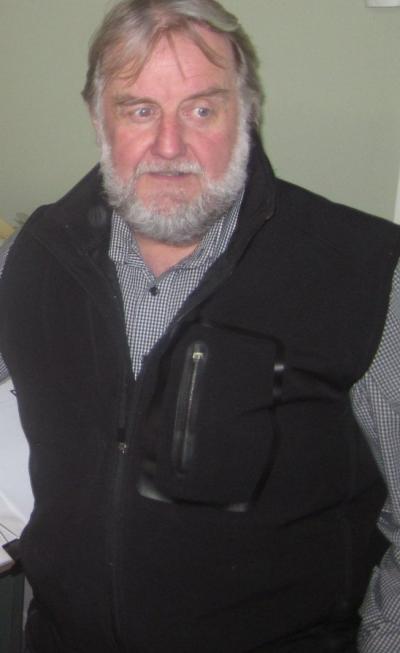 Governmental public hand-wringing over the rural mountains of old tyres must be tempered with the understanding that central and local government was quite literally upto its neck in creating the detritus, noted the nation’s foremost developer of tyre remediation machinery.

Neither central nor local government encouraged the use of these granulated paving products and in some cases even discriminated against their use.

Government in all its forms had long failed to understand that the allocation of national and district contracts also militated against the use of granulated composition in roading and also in amenities surfacing.

Tekam Closed Loop’s tyre granulator is dual function in that it granulates the tyres in toto complete with their radial steel bands, or extracts the bands prior to granulation.

One of the reasons that surplus New Zealand tyres were being shipped to China was that the Chinese routinely used granulated tyre paving as a standard roading application.

Rubber roads are now standard in China, Brazil, Spain and Germany. The technique has been found to cut traffic noise by about 25 per cent, he noted.

Low shock industrial surfaces such as those required for stock handling was another such example.

Though stockpiling old tyres in land dumps was now banned in the EU simply because they are not bio degradable, the practice continued unabated in this country, and showed every signs of continuing to do so once the current round of crocodile tears had dried up.

The technology existed in converting old tyres into asphalt, yet it was ignored in favour of instead formulating directives and policies instead of dealing with a problem that countries which do not even market themselves as being clean-green had long eliminated.

Another problem in New Zealand he said was that district authorities tended to consult on the problem with their roading contractors who had a vested interest in ensuring the continuation of the status quo, and thus doing nothing about the tyre problem.

How NZ businesses aim to future-proof their fleets with EVs