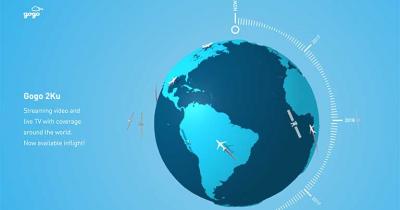 More in this category: « The Travel Habits of Highly Successful CEOs A high speed travel network concept connecting London to Krakow in just one hour and ten minutes, and passing through Brussels, Cologne, Frankfurt and Prague, »
back to top
Mar 28, 2018