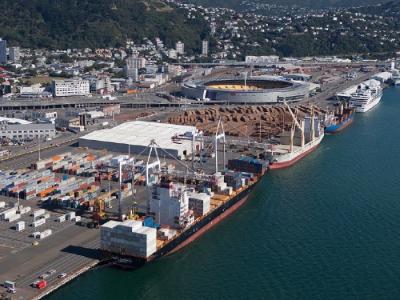 More in this category: « Eastland Port and its contracted handlers smash throughput records MITO Launches New Zealand Certificate in Port Operations »
back to top
May 17, 2018