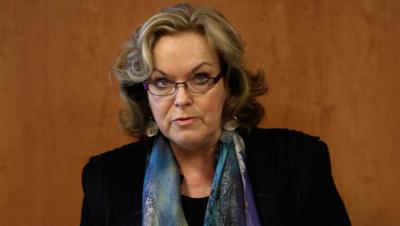 Judith Collins held the police portfolio before the reshuffle, along with Corrections, but she has lost them both and picked up Revenue, Energy and Resources, and Ethnic Communities.

She has also been moved down two places on the Cabinet rankings, but new prime minister Bill English insisted she had not been demoted in the cabinet shuffle. We foresaw this tactical re-assignment..