Why did Labour give National the tools it wanted to frustrate legislative progress? 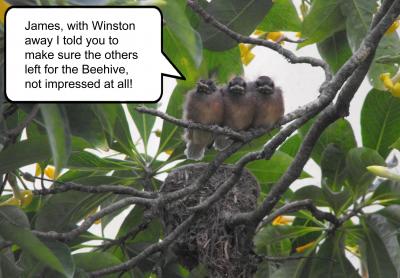 8 Nov 2017  - On day one in the House, Labour struck a deal with National to save face, but the consequences of that deal could mean a difficult three years for the government writes Lynda Walters for Stuff today.

On Tuesday, during the election of the Speaker of the House, National caught Labour off guard, suggesting the government didn't have the numbers to elect its nominated man, Trevor Mallard.

In what appeared to be a mad scramble, leader of the House Chris Hipkins conversed with Jacinda Ardern, Grant Robertson and NZ First's Ron Mark over how best to proceed.

More in this category: « Prouder, wealthier, more confident: 10 of the National government’s big achievements Ministers welcome Pacific focus at climate meeting »
back to top
May 17, 2018